“Sometimes the language you don’t speak, is the one that speaks to you” 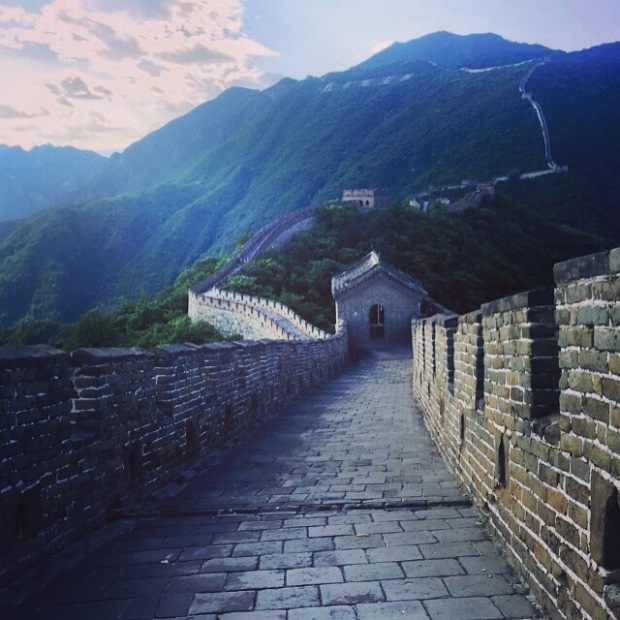 My very first international travel experience was not only halfway across the world, some 7500 miles, but also a place I never even had a desire to visit. I was asked by a special person in my life at the time to accompany for a business trip for two weeks, and me, being the super spontaneous, care free and wild hearted aries that I am, jumped at the opportunity without question.

That’s a number one rule I think about becoming a worldly traveler. Having no fear, and becoming completely accepting to adventure. If you have that, you’re heart somewhat belongs elsewhere. 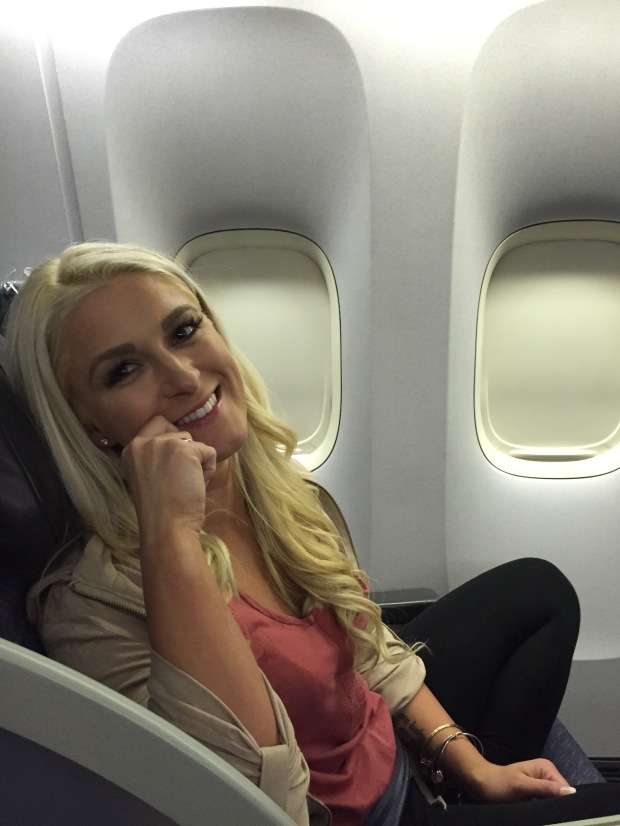 It was a 15hr flight, and well over 20 hour travel day. The flight attendants spoke to us in both english and mandarin as we landed on the ground of Pudong International Airport, Shanghai, China. I WAS PUMPED.

Now imagine you’re walking with your overstuffed luggage, and you can’t read or understand a damn sign anywhere. The minute you get through immigration with your too many bags to handle your absolutely ready for a Taxi, about 10 Chinese men are running towards you saying “Taxi! Taxi! Quick, Cheap Taxi!”( If you’re a blonde, expect to be targeted harder in a sea of brunettes). These are often illegal Taxi drivers who are not registered to technically drive, but target clueless travelers who are desperate and confused, and thus get charged twice the amount a normal taxi would cost. These are things you learn as you go while traveling, unless you are forwarned or know how to haggle a price down.

I remember this day in June 2015 like it was yesterday – the air was hot and humid, the smog was thick, and China just has this smell to the country like fried food, cigarette smoke and hot air all mixed into one.

Shanghai is on steroids. 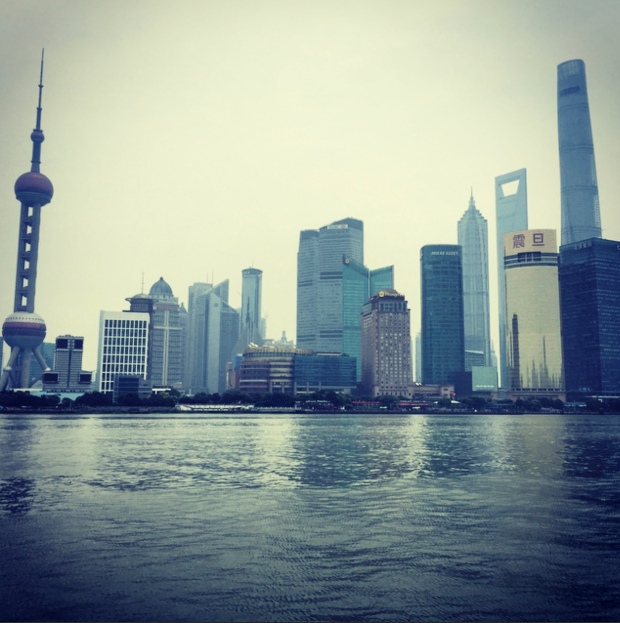 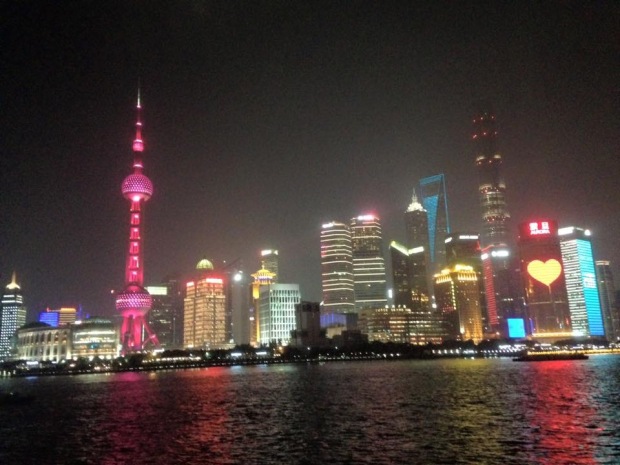 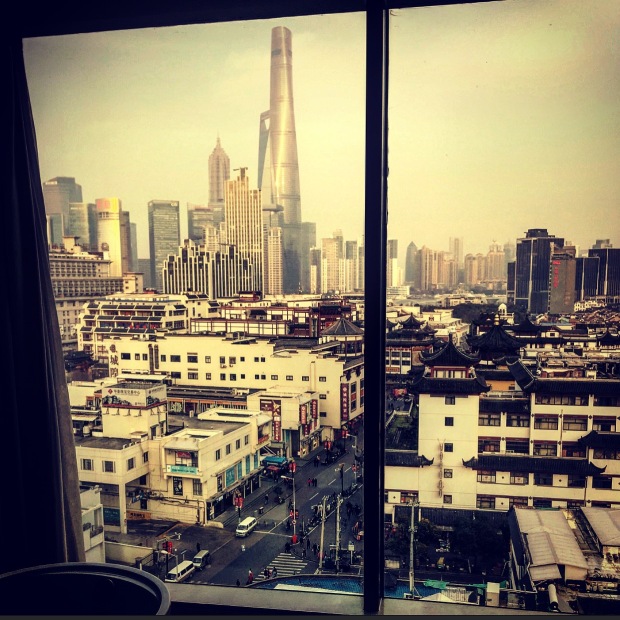 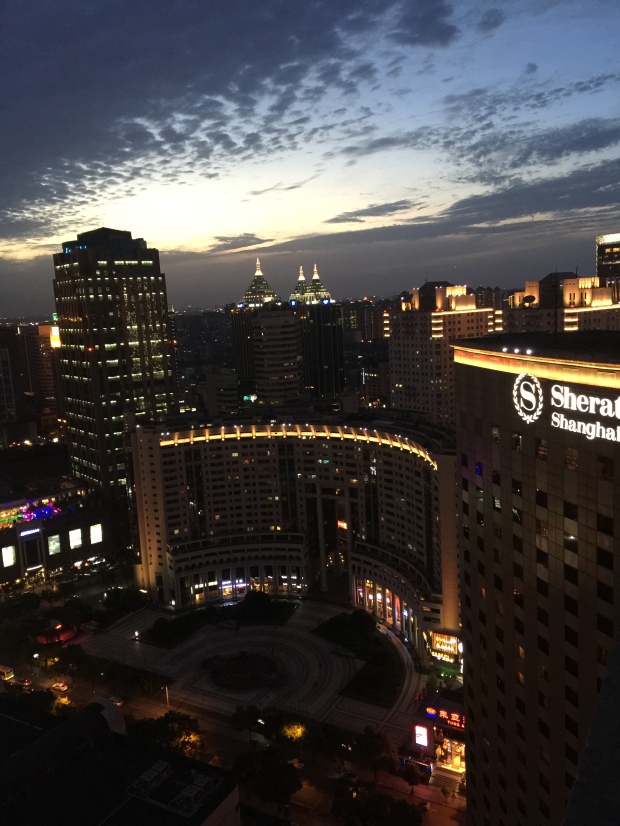 Massive sky scrapping buildings have been piling up onto one another. All concrete and stone, much of what you think would be chinese architecture has actually been replaced with modernized buildings and structures. There are hundreds of apartment buildings that go up for at least 50 floors a building. Outside all of the windows you will see laundry hanging out to dry, and I always wondered how there was not thousands of articles of clothing floating around the streets from being blown away. Honestly, it was such a futuristic skyline. At night when all the neon lights would come on, and you knew that 14.35 million people lived in this city, you just felt alive and ready to explore.

We walked everywhere, since foreigners are not permitted to drive in the country. It was like playing your old school Nintendo game frogger every time you had to cross the street. Pedestrians do not have the right of way while walking, and drivers could simply care less for a little road kill. The streets are mostly taken up by motorized bikes and little rickshaw taxis called “bam bams” or ‘Tuk Tuks”. This became a usual means of transportation. 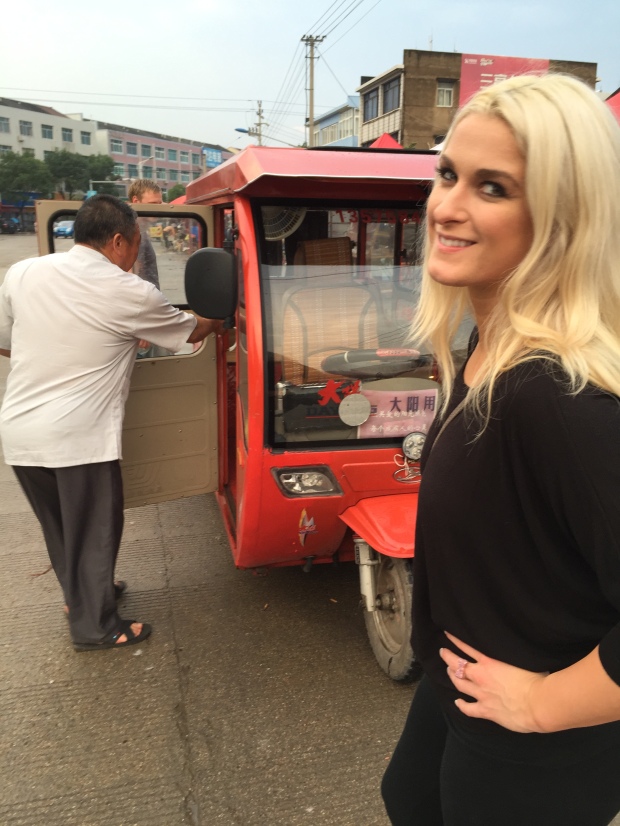 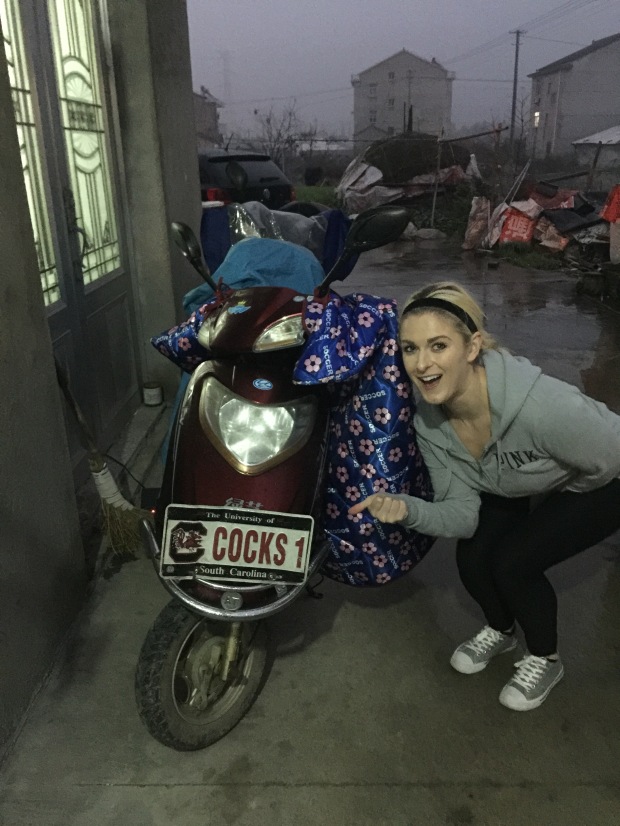 How about this for a license plate?!? This is the usual motorized bike.

Despite the 20hr+travel day just endured, we hit the pave running because of the different time zone. The 12 hour difference had no mercy on my soul, and about 9pm Shanghai time it was 9am Boston time, so out into the city we went! 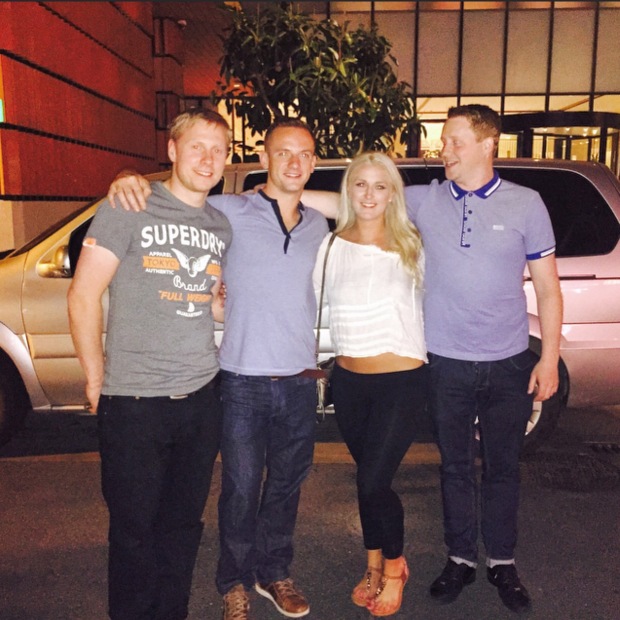 Three of us were “first timers” to China

Street food is a huge norm in the land of Asian countries in general. And although I now know it can be quite delicious thanks to Thaialnd, on this night I had observed that multiple flies had attended to the meat on a stick before human interaction, and I think it was safe to assume this meat had been laying out all day in the sun. So we opted out of street food for the first night there.

Instead! We ate horrible “wings” at Shanghai Brewery (a popular spot among the expat and Chinese alike), watched a serious game of Chinese at pool, wandered the streets looking for an Irish bar, tried to avoid street food, and overall bar hopped until about 6am (usual closing time for bars! Madness!). We then all stumbled back into our hotel and slept until 2pm the next afternoon, nearly missing a bus we had to catch. Thanks JetLag! 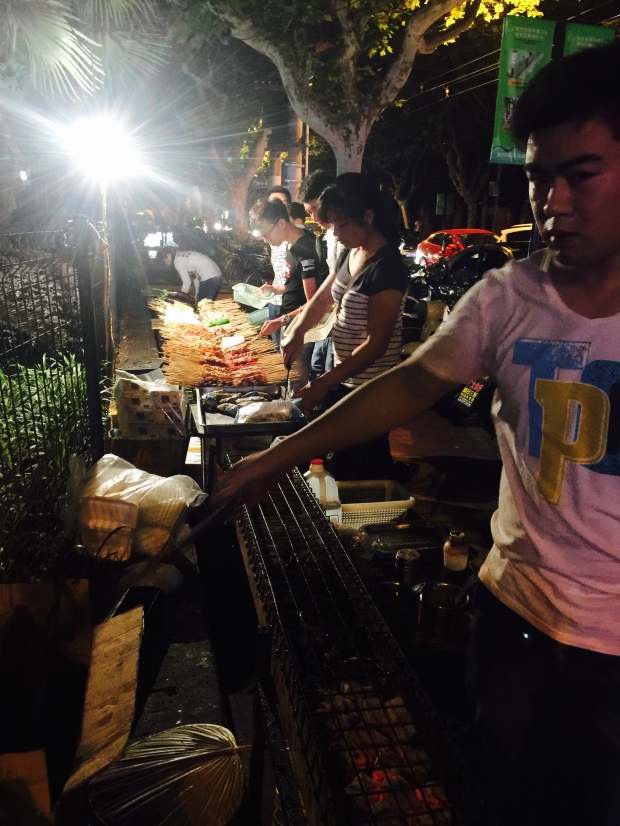 Two months later, after our two weeks in China, we came back with several suitcases and our plans to spend several months in this one of a kind place.

China changed my life. It gave me the desire to travel. The itch to know more, and need to step out of my comfort zone.

Traveling is now the outlet for my craziness, and gives me the courage to be brave. It’s what can heal my heart, and is continuing to teach me more about the world and myself every time. In a country where I didn’t have a clue about the history, culture, or what to expect, I found a piece of me and desire that I didn’t know I had. China left me speechless at times, and then a story-teller at others. It was the beginning of something great.